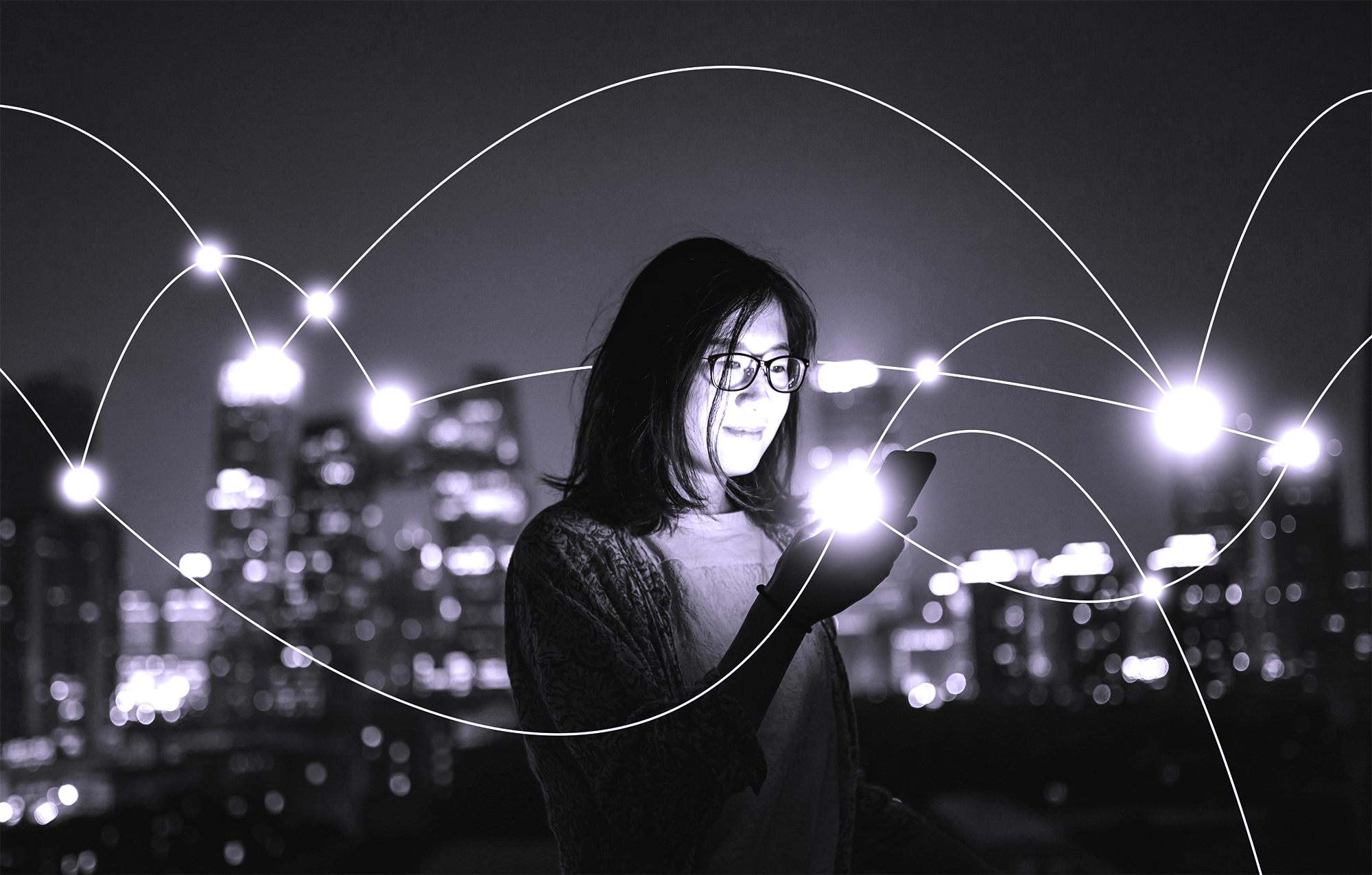 The revised Payment Service Directive (PSD2) requires banks to open their platforms and give third parties access to the (payment) accounts of their mutual customers: PSD2 XS2A – read as access to accounts. Access to accounts includes also the possibility to initiate payments.

PSD2 XS2A can as such be considered as a new payments input channel, via which payment orders can be transmitted to the bank where the debit account is held. It is a new channel alongside existing channels like PC/web-banking, mobile banking, phone banking, agency, SWIFT MT101, Isa6, POS card payments, card online payments, …

In general, for the bank to accept a payment order, it has to be signed by a ‘mandated’ person. The bank has to be sure that the person who signs is actually the person he pretends to be : by the signature, this person is authenticated.

In the majority of cases, especially in the retail segment, only one signature of an account holders/agent holding power of attorney is all that is needed for releasing the payment.

For corporate accounts the concept of co-signing is rather common: at least two signatures are required before a payment can actually be released. The higher the amount, the more complex the signing requirements will be.

The concept of at least two signatures being required for payments release, is nowhere referenced to in any regulatory text (PSD2, RTS). Is this a regulatory gap? Probably not, as we conclude further.

Read on in part two "Co-signing of corporate payments: Current situation" next week.

Do you want to learn more about managing co-signing for corporate payments? Then download our in depth white paper below: