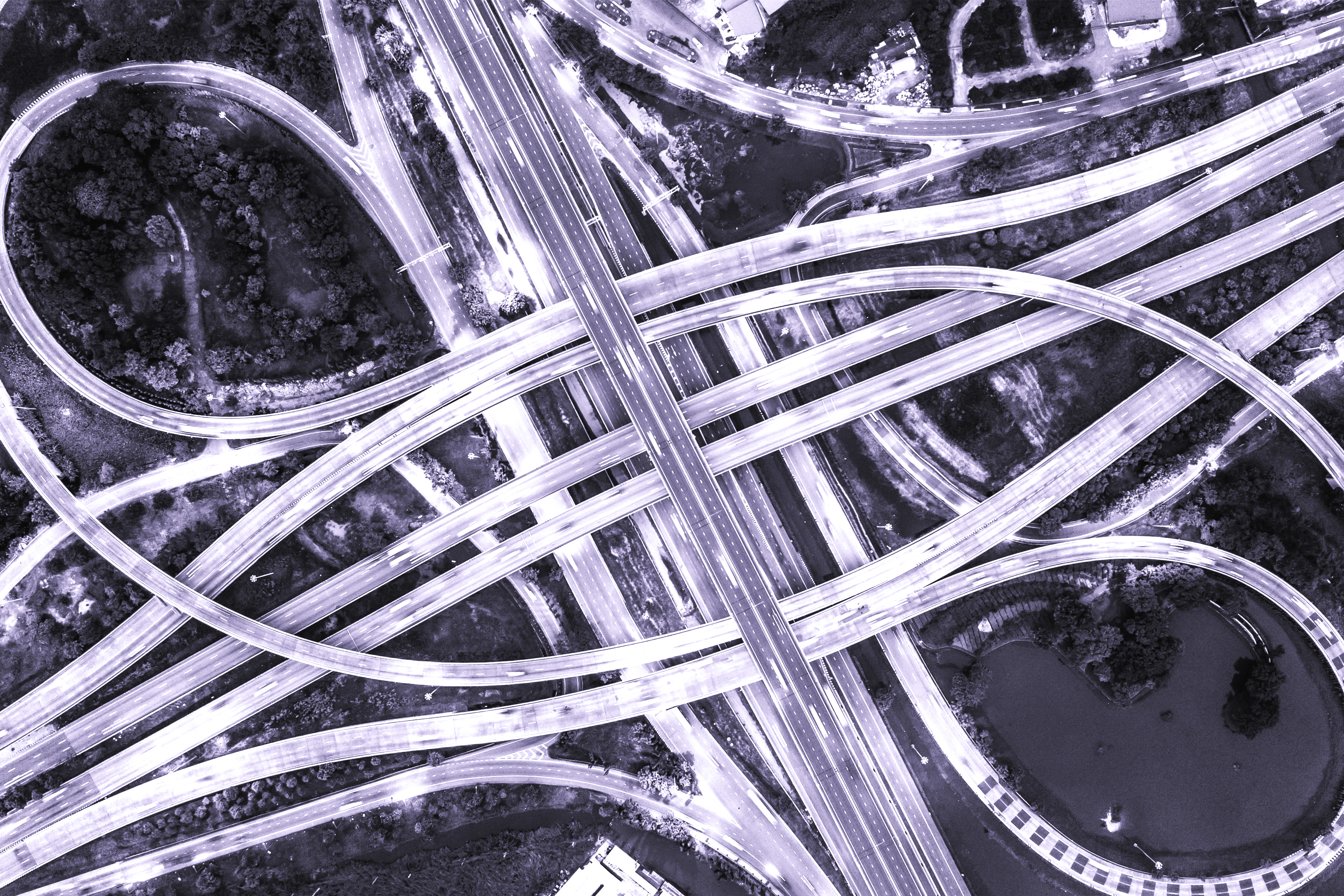 How do mandate management and co-signing look in the context of the new PSD2 XS2A channel?

Following our previous blog post on the current status of co-signing, we are looking towards the future. Where do PSD2 and multisignature meet?

We can identify the following PSD2 XS2A and multisignature ‘intersections’:

Hopefully you have a better view by now on how PSD2 could fit into the multisignature story. This brings us the final chapter in this blog series: The aggregator's role in this story. We dive into this final chapter in the next blog post.

Do you want to learn more about managing co-signing for corporate payments? Then download our in depth white paper below: