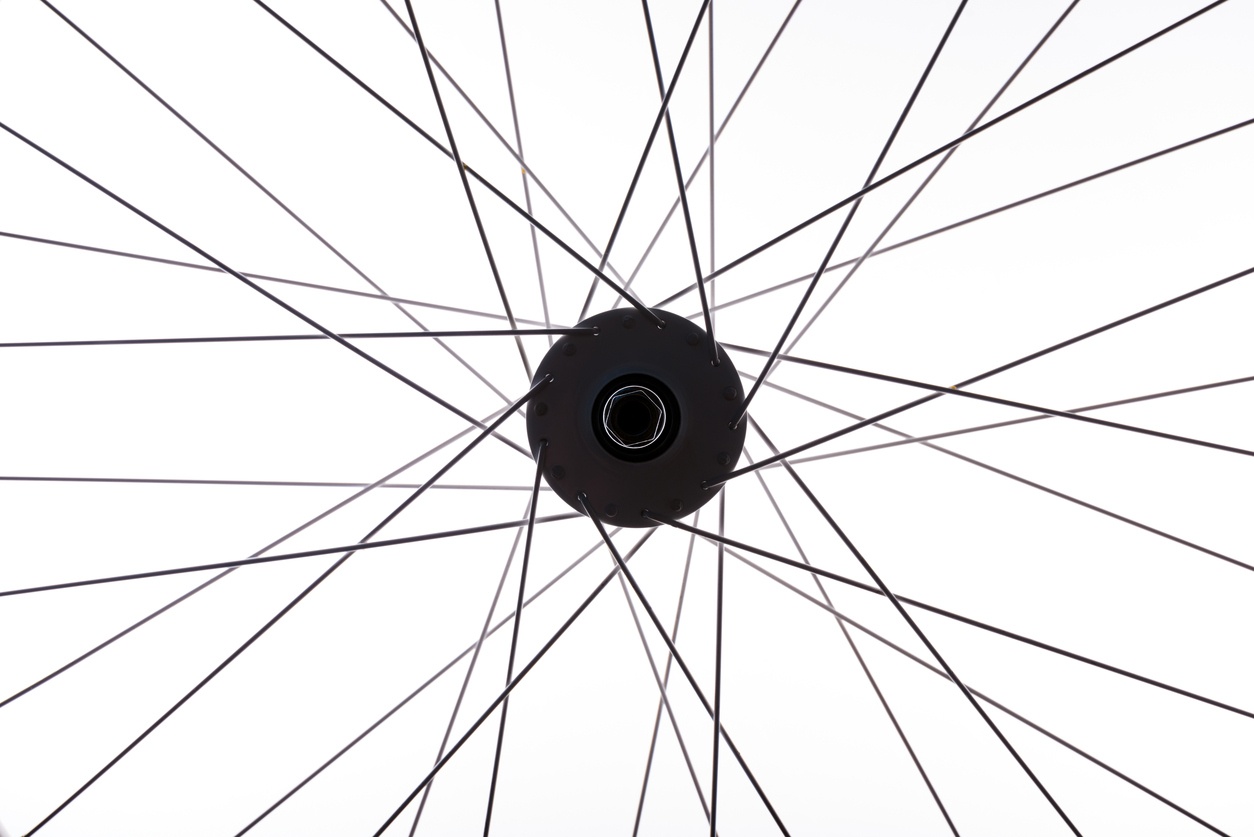 | The future of open banking
by Marc Lainez

4 reasons why API aggregators are the key to PSD2 success

An API aggregator (also referred to as “API Hub”) is an API on top of several different APIs. It provides a single point of implementation and delivers a unique and standardized API regardless of what APIs or services it integrates with.

It’s been a few months since January 13, 2018. A few countries have transposed the European directive into local legislation and a few more banks have released their developer portal, sandbox and documentation. Looking at the currently available APIs, we can already draw a few conclusions.

1. No two APIs are built the same

Over the past few months, we have received several questions about our message format, its compliance with market standards such as ISO20022 and currently available open specifications (Berlin Group, Paris Group, PolishAPI, Open Banking UK,…). In our opinion the message in itself is probably the easiest thing to integrate in an API, regardless of its format. Every decent programming language will let you parse text quite easily and efficiently. Whether it is in a JSON or XML structure (or even something else), it does not matter.

On the other hand, several other traits of an API can either make the lives of developers easy or a living hell.

What you can see today, looking at all APIs already available, is that for all or some of those specific characteristics, no two banks are similar.

Some banks provide a sandbox and allow you to access real data with the flip of a switch while some others require that you connect to a specific and separate environment, etc…

This makes integration to many banks more difficult for developers. API aggregators abstract that complexity by proposing only one clean API.

2. Third party providers want to focus on their added value

Most companies reaching out to us on PSD2 today are from many different fields: insurance brokers, credit institutions, accounting packages, software agencies, … All of them want to process account information or initiate payments to deliver more value to their own customers.

Most of them do not want to bear the costs of integrating with dozens or hundreds of APIs. Even banks themselves are releasing requests for proposals on API aggregation projects in order to become a Third Party Payment Service Provider (TPP) themselves. Some of those TPPs will carry out this implementation effort themselves of course, possibly some of the largest ones, but there are lots of TPPs out there looking for easy access to many banks with one single integration.

Without API aggregators, PSD2 may very well end up favoring the largest TPPs that are already present on the market today and make it too difficult for new players to get in the game. To be ambitious and international from the start, these new players would need to invest massively in bank integrations. API aggregators can help them to get started quickly and reach a European market from day one.

3. Smaller banks might be the big losers of that fragmentation

In Belgium, integrating the four largest banks will give a TPP access to about 80% of the market. Add four more integrations with mid-tier banks and the best you can reach is an additional 10%.

Now let’s put ourselves in the shoes of a TPP. I have limited funds that I want to spend on integration and I want to maximize my market reach. My strategy is going to be very simple: focus on the large banks.

If you launch a great product without integrating the smaller banks, customers of those smaller banks might leave for a big bank in order to enjoy your services.

As a result, instead of the new regulation bringing more competition to the market, it might very well simplify the banking ecosystem in favor of large banking groups and TPPs.

An API aggregator can be the answer for a smaller bank to obtain more TPP reach. The bank keeps its customers close and can develop new innovative products and services by acting as a TPP on the API aggregator itself.

4. API aggregators are matchmakers in the PSD2 landscape

An API is roughly a communication protocol and series of messages used by two information systems to interact with each other. As such, it is easy to consider the consumer of an API as another piece of software. That is of course if you don’t take into consideration the person that will need to make that interaction possible, the software developer. They are the ones building new products and services for the bank’s customers.

If you look at the software developers as the true consumers of an API, which they are, then you need to cater for their needs and make sure your API is following the best quality standards that software developers like. This means that as a bank, you now have a new distribution channel, with a new kind of partner, being the software developer. Are banks equipped to reach and capture their attention? Some are, but a large majority are still trying to figure it out.

API aggregators usually have a strong developer-centric mindset and know how to attract them. By partnering up with API aggregators, banks can start building their community and reach out to potential future partners without making the initial investment themselves.

PSD2 bears great promises. To reach its objectives, we must prevent that the complexity of integration kills it.

We've gathered all the developer documentation on API aggregation here.